We’re back from our summer break and we started with a bang. Except that Ed got a little bit drunk with his friends! 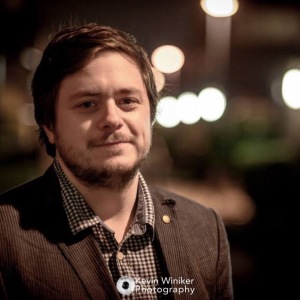 Jim McCreddie and Bob Good’s time in the music business left them with an epic back catalogue of crazy characters and weird stories. Now they’re producing a comedy web series all about it. It doesn’t have a name yet, but Ed talks to Jim and Bob all about the process of just getting up and producing their own material.

Jim and Bob share a few of the weird stories that inspired, discuss their comedy heroes and what it’s like to work with friends. The first episode of the show is out this Autumn, and follows the story of a failing band, finding the lighter side to the trials and tribulations of the music business.

Fired up on a fine smorgasbord of supermarket beers, they also invent a new game called Incorrect Impressions, but by that time they are quite drunk and silly. We’ll be keeping you up to date as the series develops