This week Ed talks to publisher, author, journalist and poet Rob Dickins about the Psychedelic Press and its subject matter; drug culture and its influence through the ages. 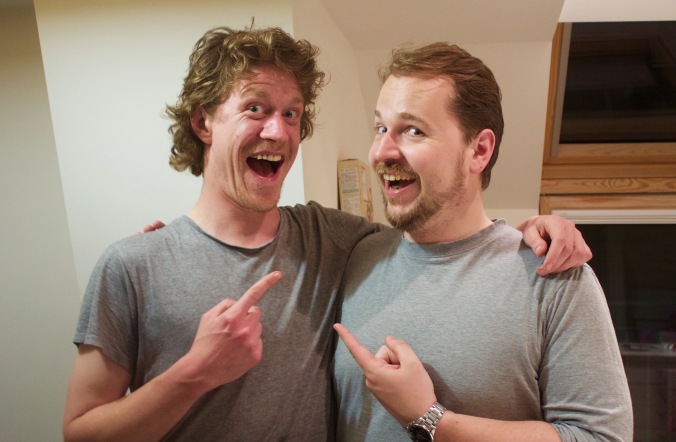 Rob and Ed are old flatmates from university, so there is much to catch up on, and much for Ed’s mind to expand upon, including the medieval and spiritual history of mind-altering drugs and their impact on the modern world.
Rob explains the multidisciplinary applications of psychedelics in science, medicine, anthropology and spirituality and shares a poem he has written.
They also touch on Disney snakes, cults versus the occult, counterculture, Churchill and creativity.

You can find all the literature mentioned at psychedelicpress.co.uk and stay on top of events and the magazine at psypressuk.com. They’re also Facebook and Twitter.

If you know someone unusual and brilliant you think Ed should be talking to, why not let us know! You can get in touch with us by emailing on mail@podcastadventures.com or follow us on Facebook and Twitter.

Don’t forget to rate, review and subscribe on Soundcloud and iTunes!